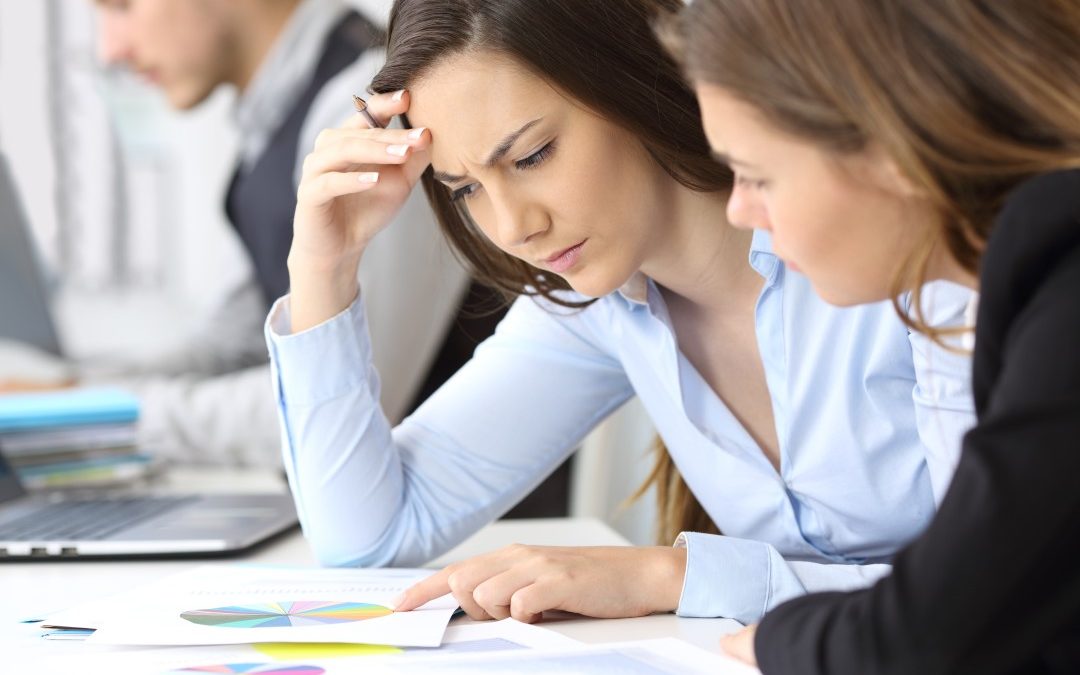 For the past several months, our clients have been reaching out to us in an attempt to understand what is happening with their natural gas bills in Ontario. In the past, gas bills in Ontario were generally split between 2 utility companies, that being Union Gas & Enbridge. Since the purchase of Union Gas by Enbridge, commercial gas bills have have become very confusing. This is in part due to COVID, as physical meter reads were not being performed, but even over this past winter, the trend has continued.

The result is monthly bills are being estimated and if estimated for multiple months in a row using previous yearly data, then a business really has no idea what their actual usage is and therefore no concept of their true cost.

We are finding that some of our clients have had their bills estimated for 3-12 months consecutively. Once an actual read is taken, adjustments are made to the account and in many cases resulting in a large credit like the one below which our client recently received. 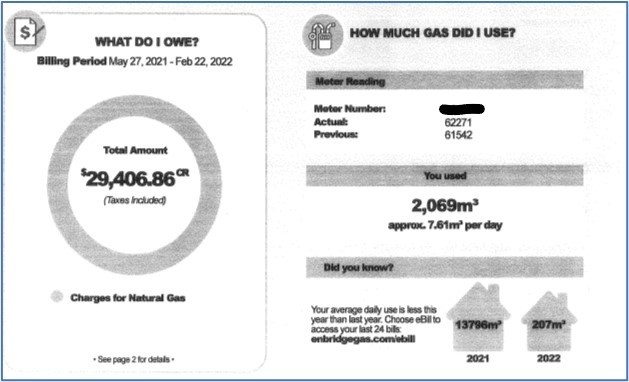 Although a credit is generally a good thing, especially if it is for $29K, it does cause many issues on the accounting side of things for commercial businesses who are trying to maintain proper fiscal budgets and monthly accruals. In the particular case above, the utility estimated bills for an 11 month period, which had obviously been over estimated, therefore causing our client to pay out close to $30K, which was unnecessary. This amount could have remained within their cashflow and been used for other purposes or simply invested. They certainly did not receive a credit for the interest from the utility.

As well, if they have tried to implement conservation initiatives in an effort to track those results and justify the Return On Investment of the project, they would not be able to calculate any of these results, until this actual read/bill was received.

It is very difficult to hold utilities accountable, but we feel this is an extreme case where some sort of financial compensation to the consumer should have been applied to the account. If a consumer had an outstanding balance for this same period, you can be sure that the utility would have assessed late fee penalties. So the question is, should the reverse not apply?